Gary Dalin hails from St Louis, Missouri, even though people always tell him that he looks like someone they know from Long Island. After graduating pharmacy school in St Louis and obtaining a Master’s degree from Temple University, he and his wife Debbie decided to move to Florida.

First locating to Cocoa Beach, Gary got involved immediately with the only Conservative Synagogue in the community.

Even though living 2 blocks from the ocean was a novelty for this Mid-Western guy, Gary and Debbie missed the big city life so they moved to Miami and joined Temple Samu-El.  Being new in the area, Gary did what most new members should do; he joined the Men’s Club.  It did not take long to get Gary involved in synagogue life, especially with a young Rabbi Ed Farber helping to motivate the men to not only fundraise for the Temple but also to just have fun.  During his tenure at Samu-El (later Samu-El-Or Olom), Gary became not only President of his Men’s Club but went on to become the President of the Florida Region of FJMC in the early 90’s.  The first FJMC convention he attended as Men’s Club President took him to the Catskills Mountains and the Concord Hotel where he was able to see first-hand what everyone was talking about when they mentioned the Catskills.  A highlight of his tenure as President of the Florida Region was starting the quarterly Florida Regional Newsletter called Tapuz.

In 1992 Gary and Debbie moved to the fastest growing zip code for Jews in South Florida, Cooper City.  After being called a Rabbi Farber groupie and following Rabbi Farber to Temple Beth Torah Adath Yeshurun, Gary wanted to attend shul closer to home and joined Temple Beth Am Israel.  So to become active, what did he do? Of course, he joined the Men’s Club.

Driving down to Miami to work 14-15 hour days as Director of Pharmacy at Baptist Hospital was taking a toll on Gary.  After marrying off the first of their three daughters, Gary and Debbie made one more move to Delray Beach and Gary took a non-managerial pharmacist position at Boca Raton Regional Hospital where he currently is working.  So I’m sure you know what he did next – he  joined  the Men’s Club to become active at Temple Torah, now known as Temple Torat Emet, where he served on the Temple’s Board of Directors as well as a President of the Men’s Club. Gary currently serves on the FJMC Board of Directors.

Gary is a sports fanatic and it’s only natural to have him continue being active in the Region by helping to organize the upcoming 2022 Men’s Club Miami Marlins Jewish Heritage Celebration. BUY YOUR TICKETS NOW AT: https://www.beth-am.org/event/jewish-heritage-day-2022

Gary and Debbie have three daughters who are true Floridians and they are very proud to have six grandchildren. Gary and Debbie love musical theater and often attend long weekends in New York to see Broadway musicals.

Gary Dalin is one of the many Florida Region FJMC Regional Consultants that are available to help your Men’s Club or Brotherhood to grow and prosper. We serve the needs of Jewish Men’s Clubs across the State of Florida from the Panhandle to Miami.  If your Men’s Club is not yet affiliated with the Federation, then today is the day to join us. Get to know more about the Florida Region of FJMC and our growing statewide network of dynamic Men’s Clubs at www.floridaregionfjmc.org  and please visit and LIKE our Florida Region FJMC Facebook Group at https://www.facebook.com/FloridaRegionFJMC. 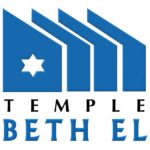 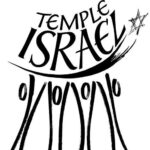 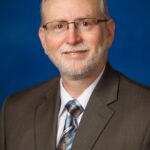 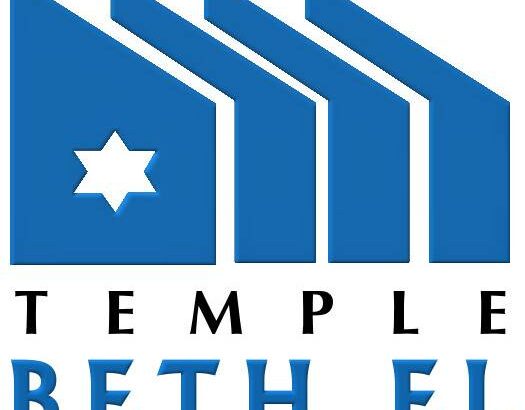