When you Choose Shabbat, you choose to learn that every Shabbat is different and special. This week I learned that the Shabbat before the start of a Jewish month (Rosh Chodesh) is known as “Shabbat Mevarchim”, “the Shabbat when we bless.” On this day, during the synagogue service, we recite a special blessing for the new month and announce the timing of Rosh Chodesh.

As we read the biblical description of creation, many details speak to us in interesting detail. 1. What are the moral lessons being taught to us by recounting the creation story from 3 separate perspectives? 2. What moral lessons is the Torah trying to teach us about the story of Adam and Eve? 3. What can we learn from the tragic story of Cain and Abel? All of these questions and more require separate commentaries since all have broad implications in the moral choices which face us on a daily basis.

Perhaps the most interesting narrative in Bereishit is related in Chapter 6 Verse 4 which states, “It was then and later too that the Nephilim appeared on the earth-when the divine beings cohabited with the daughters of men who bore them offspring. They were the heroes of old, the men of renown”. Many historians and scientists have puzzled and hypothesized as to who these Nephilim actually were.

Some claim that they were, perhaps, extraterrestrials with superpowers who visited earth or fallen angels who fell out of favor with G-d. Either way, the vagueness of the text has led to much speculation and eventually leads to the moral downfall of the human race which causes G-d to regret the creation of humans.

The lesson to be learned is that the greatness of humanity lies not in physical strength or military superiority, but in our ability to be moral and human in our society and to care for those whose economic situation or social status is disadvantaged. Ultimately, this precludes the need for superheroes, since by caring for others we all can become superheroes! 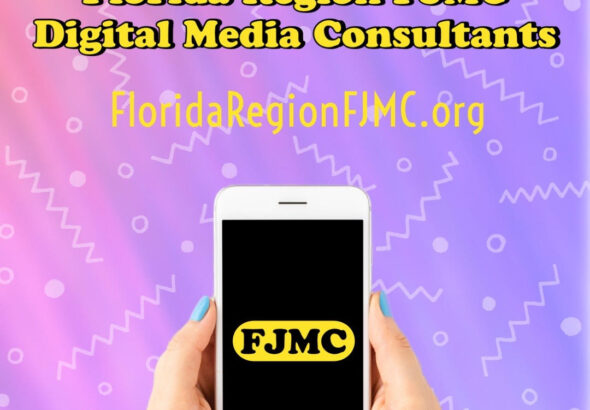