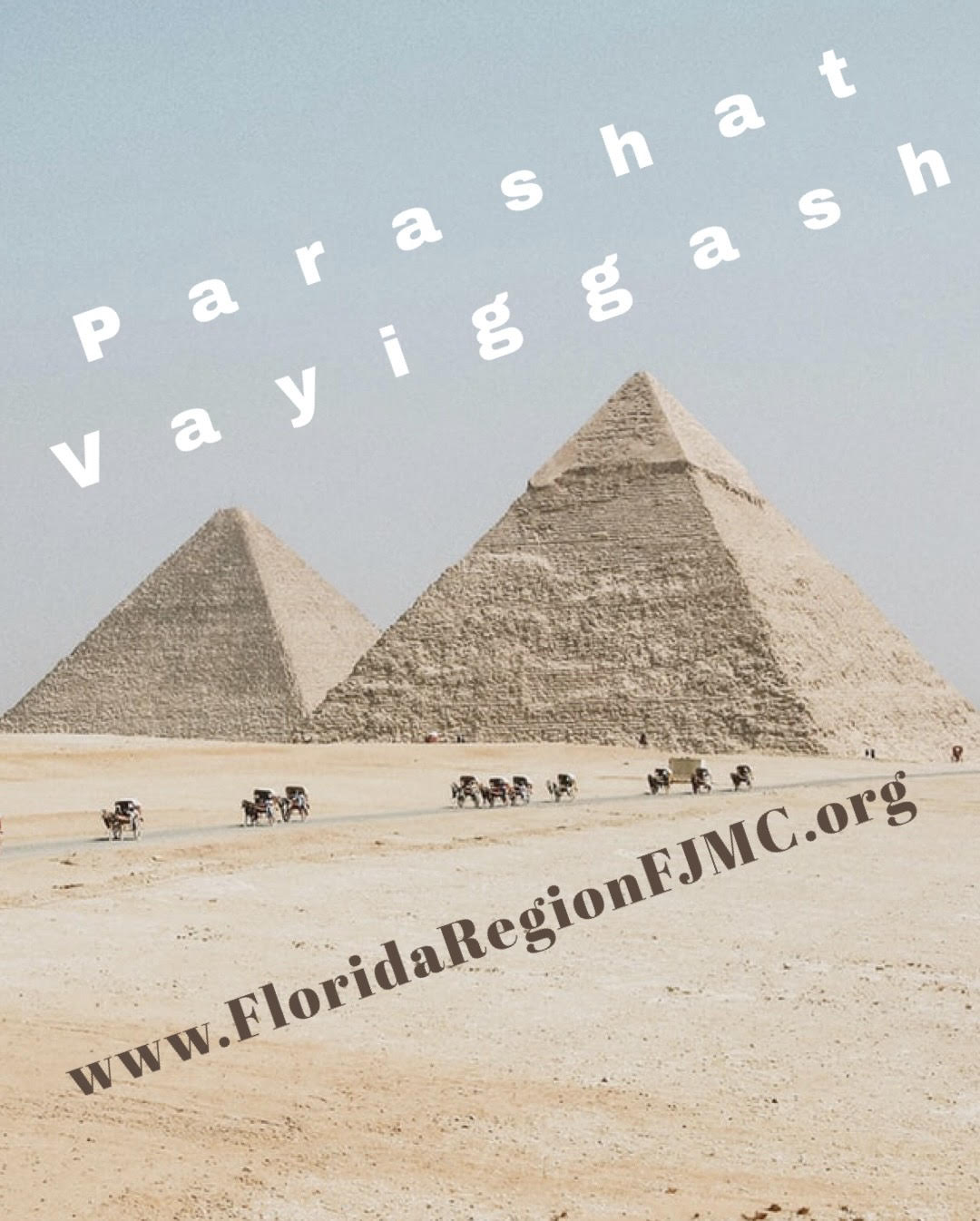 When you Choose Shabbat, you choose to learn that every Shabbat is different and special. This week I learned that Parashat Vayiggash (Genesis 44:18 through 47:27), the 11th weekly Torah portion in the annual cycle of Torah readings. According to Wikipedia, Vayiggash contains 5,680 Hebrew letters, 1,480 words, 106 verses and 178 lines of the Torah Scroll. Vayiggash (וַיִּגַּשׁ‎)‎, translated as “and he drew near“, tells the story of Judah’s pleads on behalf of his brother Benjamin, Joseph revealing himself to his brothers, Jacob coming down to Egypt and Joseph’s administration of Egypt saving lives and transforming all the Egyptians into bondmen.

This weeks Sedra, Vayiggash, is all about approaching and coming forward. We are approaching another new year. Judah approaches Joseph to plead for Benjamin, and for the plight of his father and brothers. Joseph approaches and reveals his true identity to his brothers. Jacob leaves Canaan to approach his son Joseph for the first time in many years. This narrative raises several questions; Why is Judah chosen to approach Joseph, not Reuven? Why does Judah’s plea cause such an emotional reaction within Joseph? What message is Joseph sharing with his father by sending wagons? Why does Joseph choose Goshen and not Egypt for his brethren and father to live? Why does Jacob bless Pharaoh? What blessing does he bestow?

This Torah portion certainly is one of the most dramatic and moving stories in the entire Torah. Joseph revealing his identity and forgiving his brothers and his reunion with his father are some of the most emotional moments we encounter anywhere in our ancient history. Of course, Jacob realizes that Klal Yisroel going down to Egypt for survival during the years of famine is not without serious concerns. He prays to G-d to protect Klal Yisroel from physical and spiritual harm and becoming dependent on a nation which is so steeped in idol worship.

These are the same concerns that all observant people have when they go into a foreign environment and Jacob has good reason to be worried. Has Joseph become an Egyptian in more than appearance? Will his two grandsons grow up knowing and appreciating their Jewish identity? What will become of Klal Yisroel after his passing and after the generation of Joseph and his brethren are no longer alive ? These are legitimate questions not only for Jacob, but for all Jewish grandparents living outside of Israel. Let’s work together for our children and grandchildren’s sake to make sure that these questions are answered in the affirmative by keeping them always in touch with Hashem, the Torah, and pride in their heritage and traditions. May we always approach the Holy Ark with Ahavat Yisroel – Love for the People Israel and our sacred traditions to be passed L’dor Vador, from generation to generation! 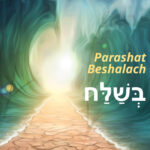