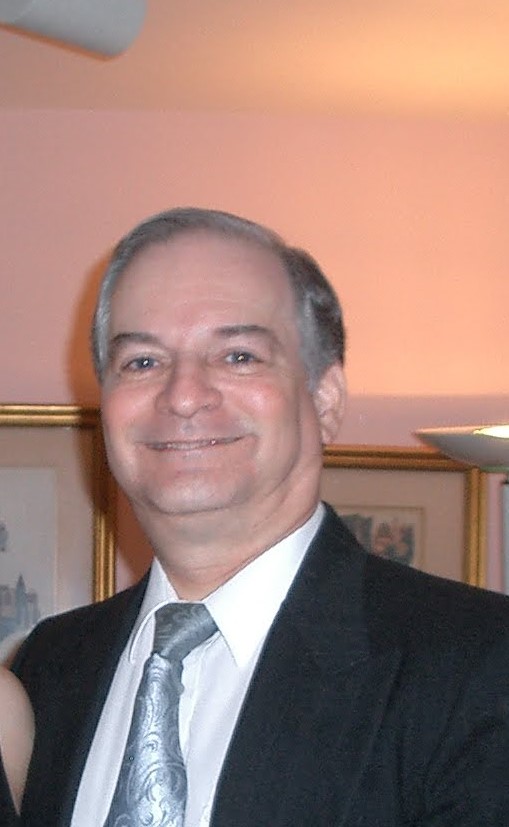 Moshe Adler was born in Tel-Aviv, Israel to a mother from Romania who was in a Nazi concentration camp with her parents and brother during World War II, and a father who was a 5th generation Palestinian / Israeli / Yerushalmi. The family moved to the United States when he was 5 years old and Moshe’s father became the Shames / Sexton at Congregation B’nai David in Southfield, Michigan, a suburb of Detroit, where his father’s cousin Hyman Adler was the Cantor and the Rabbi was Hayim Halevy Donin (of To Be A Jew fame). Moshe was involved in Synagogue life from an early age, joining the children’s choir, attending services Friday evening, Shabbat morning and Saturday afternoon, helping his father set up for services and learning how to lead services and read Torah from his father. His experience leading High Holiday services as a teenager came in handy when he went to college at the University of Florida. There, he soon became one of the daveners and Torah readers at Hillel, taught at the local Sunday school at Congregation B’nai Israel and also helped tutor students for their B’nai Mitzvah.

Moshe met the love of his life, Marci, at Hillel during the Shabbat before classes began their freshman year and they married at the end of their sophomore year. Throughout college, medical school and residency (and Marci going to graduate school and law school) they remained active at Hillel and B’nai Israel. Their 2 sons, Michael & Matthew, were born in Gainesville. Their daughter, Malka, was born in West Palm Beach a few years later.

In 1981 they moved to Palm Beach County, Florida, where Moshe joined a small pediatric practice that later merged with Pediatric Associates, a large pediatric group. They joined Temple Beth El of West Palm Beach immediately on arrival and have been active members ever since. Moshe has been an active member of his temple for many years as a board member, treasurer, vice-president and co-president. He became active in Men’s Club by attending Sunday morning minyan and staying afterward for Men’s Club meetings. One Sunday he missed a meeting and was elected president of the Men’s Club. He has also been a board member and treasurer of his Men’s Club and was responsible for computerizing both the Temple office and the Men’s Club. During his term as Men’s Club president he was invited to Regional board meetings and became involved in the Florida Region and International FJMC, attending Regional retreats, LDI and Conventions. He previously served as Florida Region Vice President for Education and is currently the Florida Region FJMC Treasurer. Moshe looks forward to many more years of involvement in Men’s Club, Temple and other Jewish activities.

Dr. Moshe Adler is one of the many Florida Region FJMC Regional Consultants that are available to help your Men’s Club or Brotherhood to grow and prosper. We serve the needs of Jewish Men’s Clubs across the State of Florida from the Panhandle to Miami.  If your Men’s Club is not yet affiliated with the Federation, then today is the day to join us. Get to know more about the Florida Region of FJMC and our growing statewide network of dynamic Men’s Clubs at www.floridaregionfjmc.org  and please visit and LIKE our Florida Region FJMC Facebook Group at https://www.facebook.com/FloridaRegionFJMC. 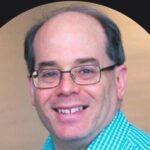